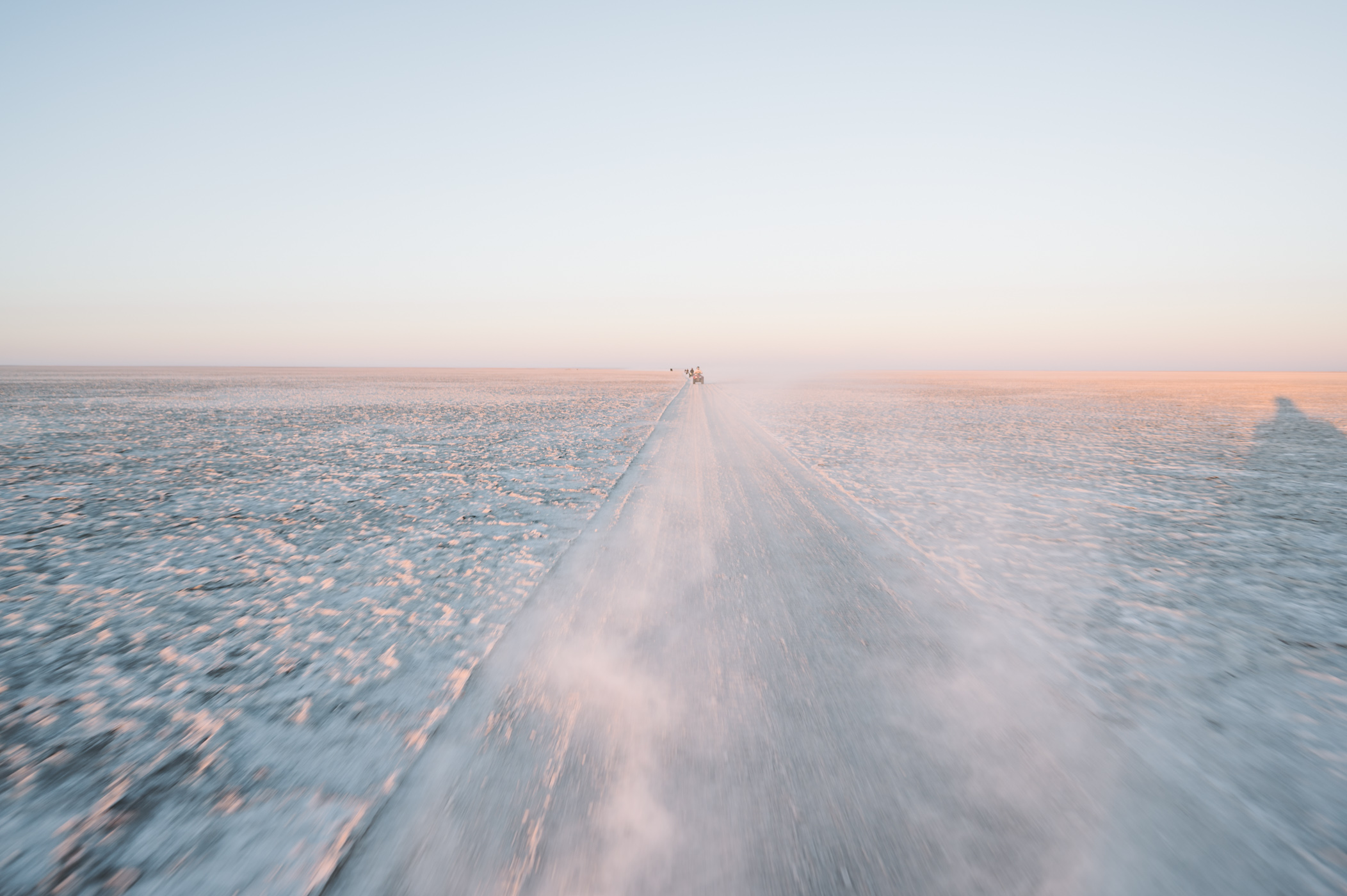 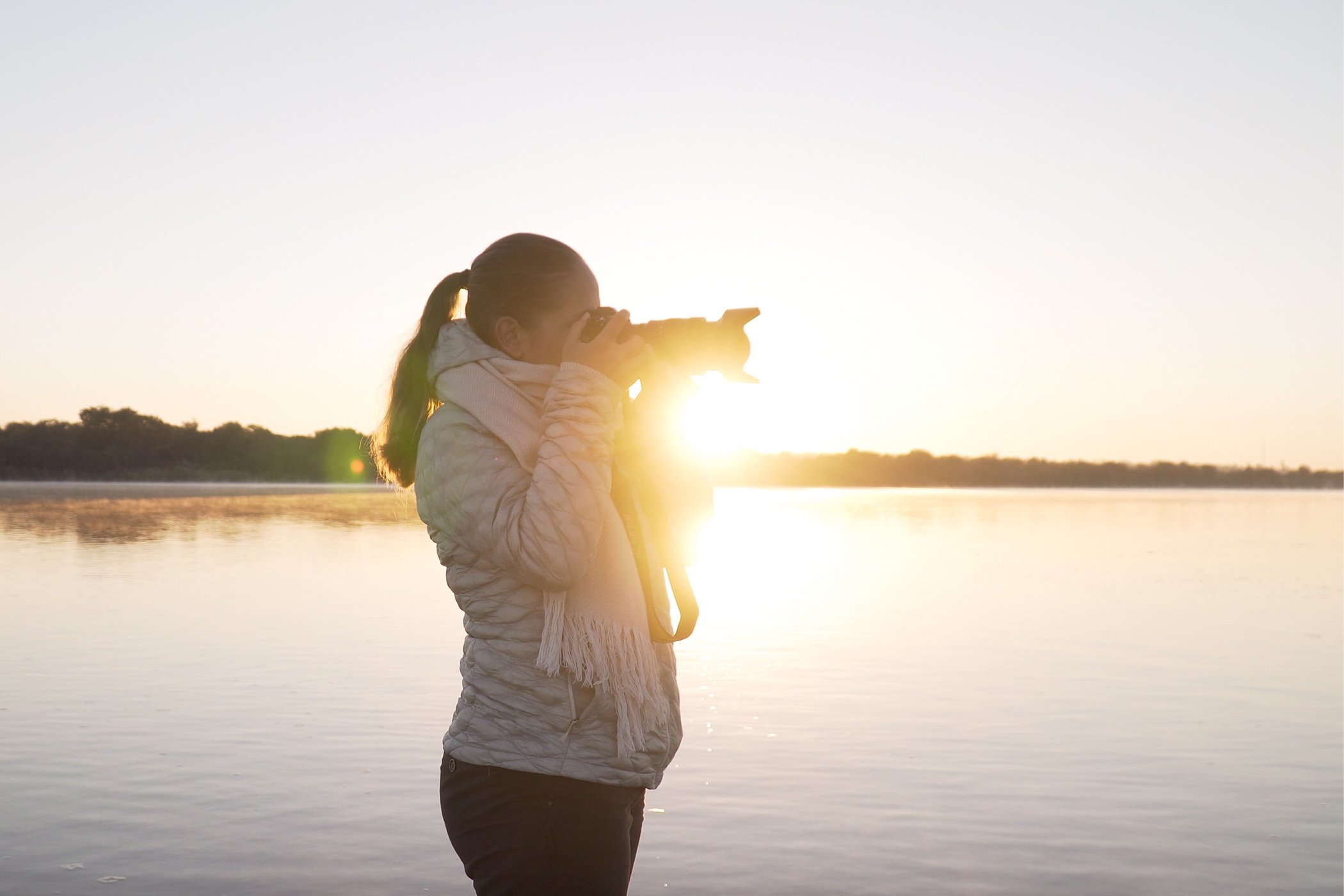 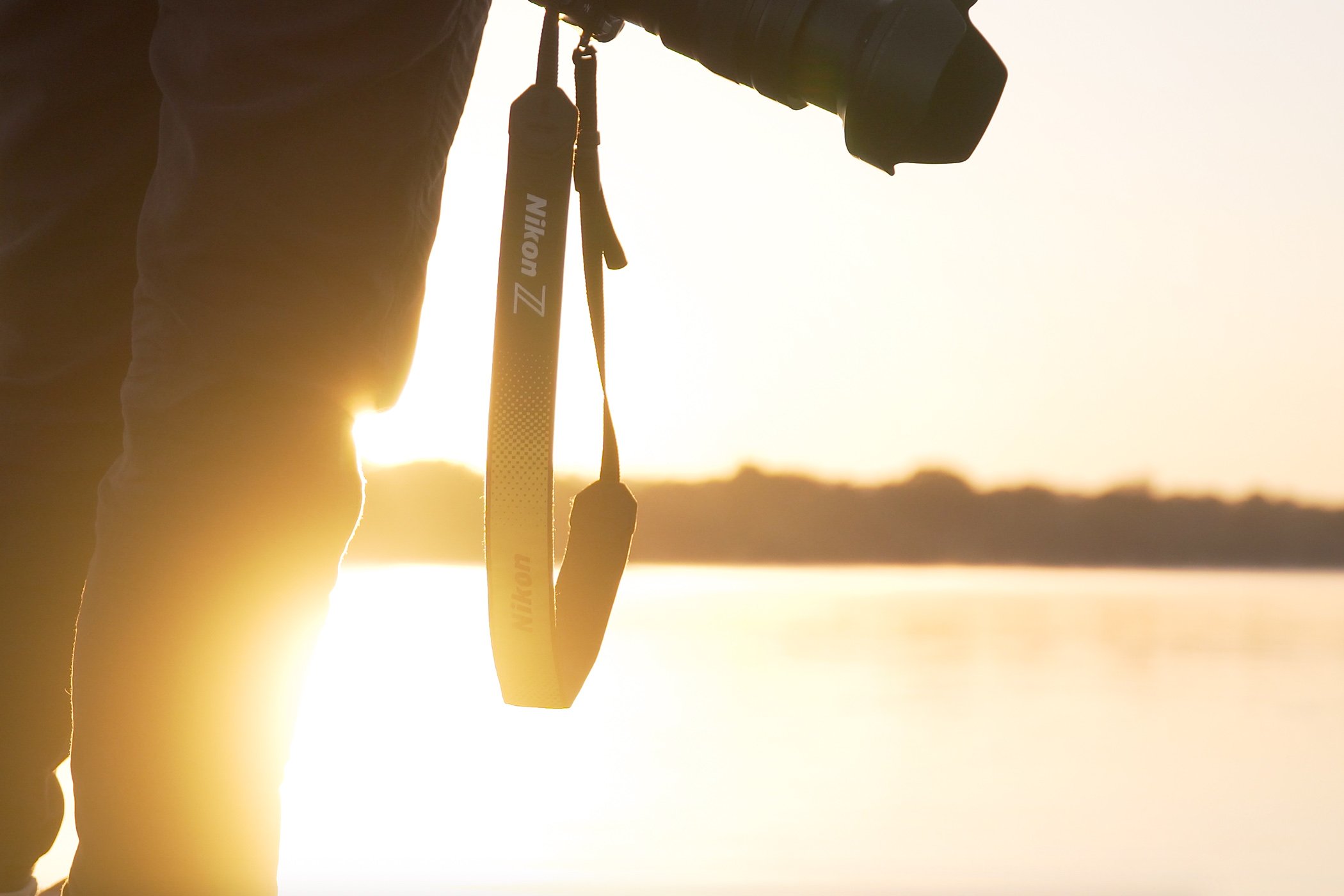 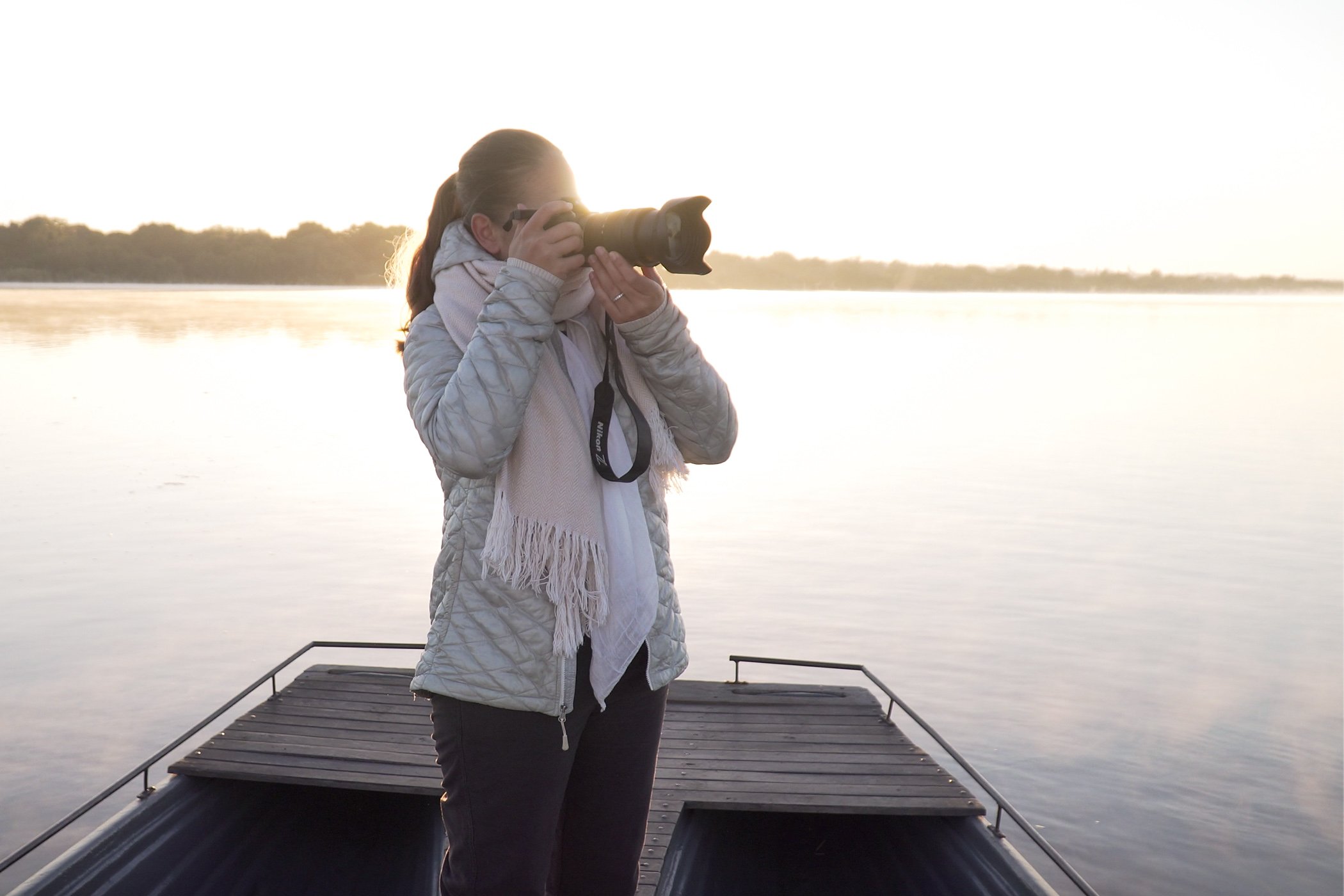 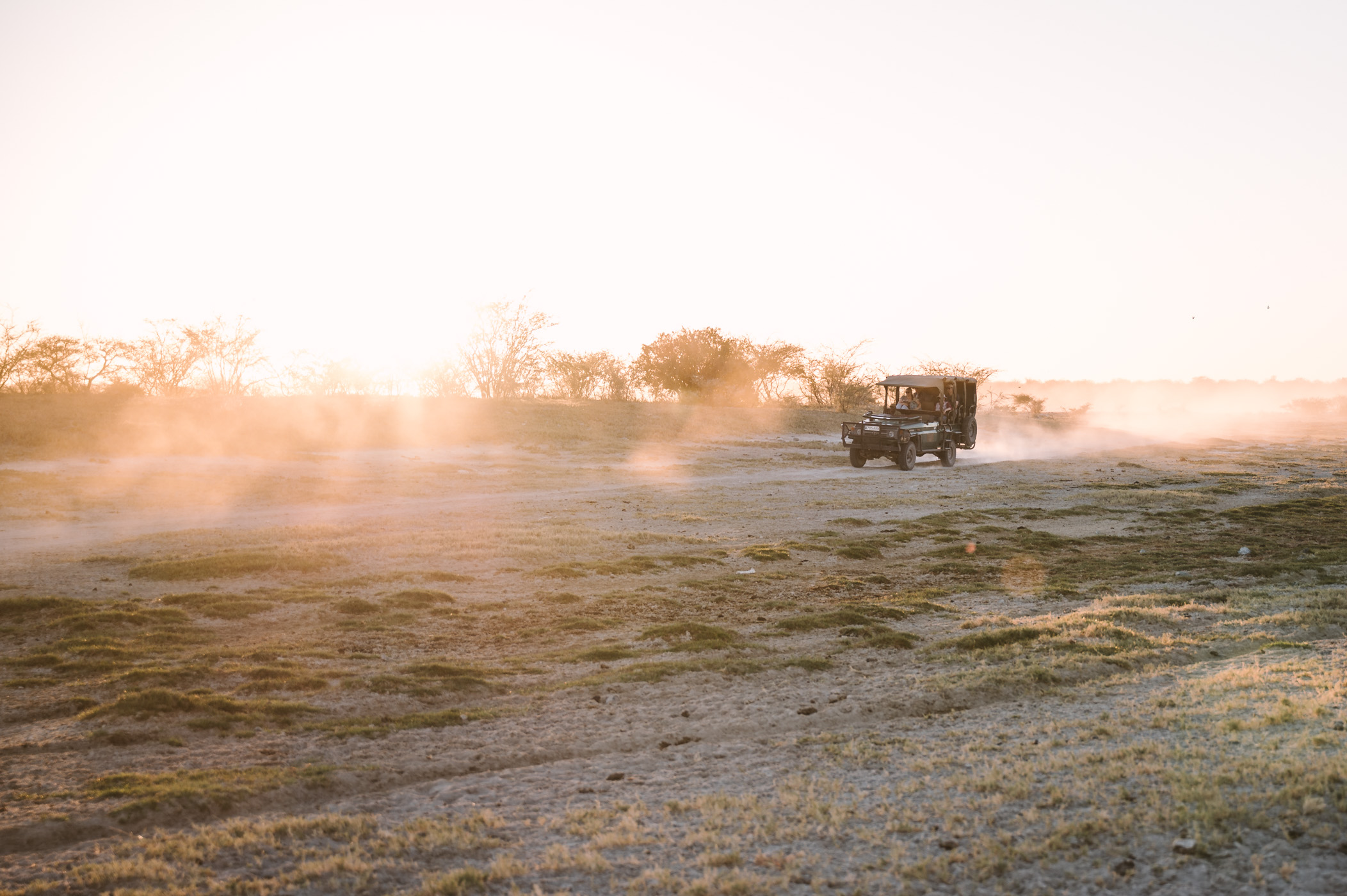 Safari in the Laikipia plateau in Kenya's North